Latest:
Random Pictures from the USA Don’t Count on This 14% Yield in the Future CMS Unveils Updated, More User-Friendly Medicare Website These Senior Athletes are Aging with Attitude

Has This 9% Yielder Defied the Odds?

Two years ago, a substantial number of companies appeared to be on the brink of cutting their dividends.

Despite that fear and cuts on many foreign companies’ dividends, American companies fared better than expected. Many of them actually increased their dividends and even set new record payouts at the beginning of the COVID-19 crisis.

But at the time, it was hard to gauge who would be slashing their dividends and who would hold steady.

We covered one company in April 2020 that appeared to be headed straight for a cut.

Last time we checked in on Prospect Capital Corp. (Nasdaq: PSEC), it had a juicy 18% yield. Upon closer inspection, that high yield was too good to be true, so we gave Prospect Capital a failing grade.

We predicted a dividend cut within the following 12 months after researching the company. But the company beat the odds and maintained its dividend through the pandemic.

That said, times have changed since we lifted the hood of Prospect Capital… Now its yield sits at almost 9%.

Prospect Capital is a business development company (BDC). It mostly lends money to a wide variety of businesses, though it will occasionally take an equity position.

Prospect Capital targets middle-market companies that use debt capital to finance their operations. 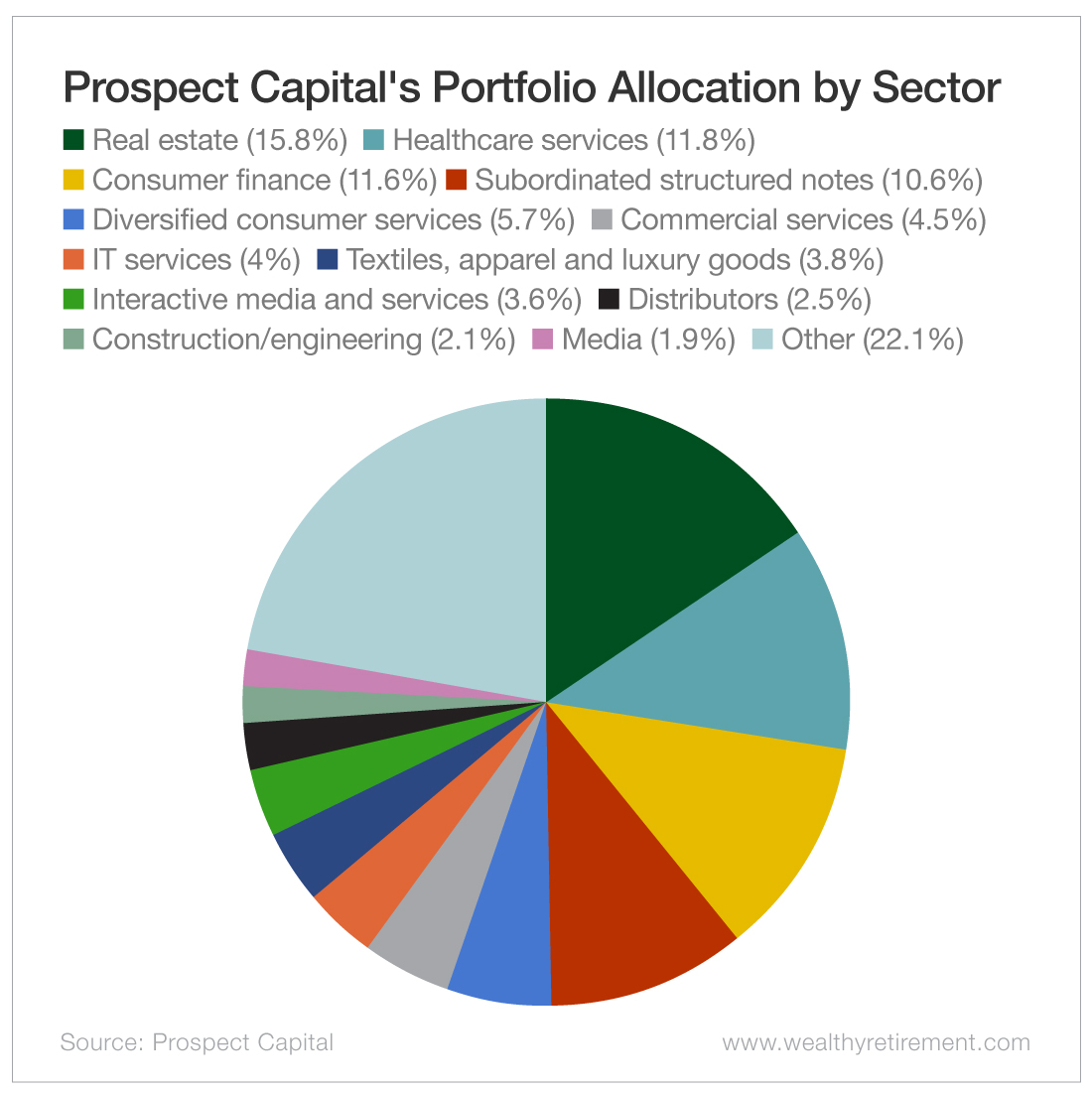 Prospect Capital’s portfolio diversity helped it withstand the COVID-19 crash simply because it doesn’t have much exposure to industries that were hurt the most, like energy, travel, hotels and retail.

In Prospect Capital’s most recent quarter, its net investment income was $0.22 per share, which was $0.04 per share higher than the distribution amount. That once again suggests that the BDC should have more than enough to cover its payouts.

In addition, Prospect Capital’s revenue and net income are expected to increase this year, which bodes well for the company’s ability to cover its dividend.

Still, I have to give Prospect Capital some red on its report card…

Net investment income is still lower than it was three years ago, so the company hasn’t fully recovered from the hits it sustained during 2020.

Prospect Capital had a good growth rate until 2020, but it concerns me that it hasn’t gotten back on track despite faring pretty well throughout the pandemic. 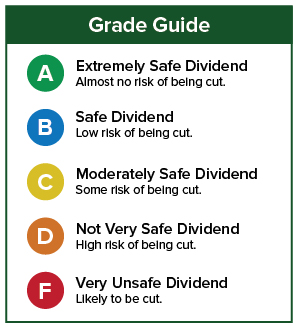 If you have a stock whose dividend safety you’d like analyzed, leave the ticker symbol in the comments section.

You can also check to see whether we’ve written about your favorite stock recently. Just click on the magnifying glass in the upper right corner of the Wealthy Retirement homepage and type in the company’s name in the box.

A Brutal Lesson in Valuation

Wow, it’s been a month since I’ve been here. Life goes on, the days go by, nothing outstanding happens,…

These Senior Athletes are Aging with Attitude