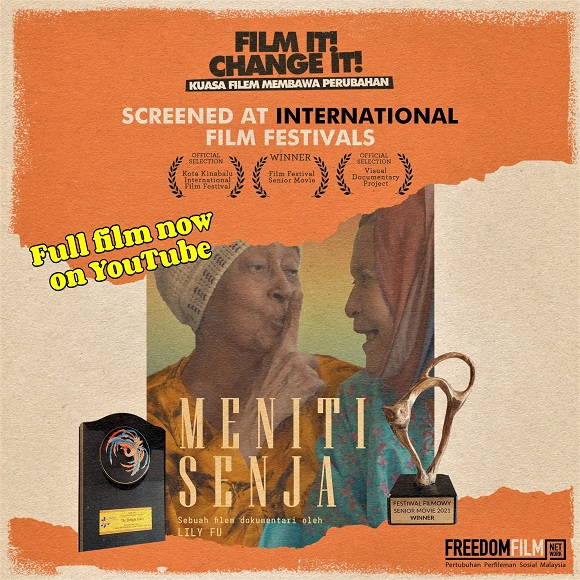 Yay, after so many requests to screen the film again from those who missed it, I am delighted to announce that my first film documentary is now available for viewing free anytime on YouTube at the Freedom Film Network channel.

The protagonist in the film, Puan Muji Sulaiman, a retired nurse, decided to start Malaysia’s first private Muslim aged care home in 1998 when she discovered that many elderly patients had nowhere to go upon their discharge from hospital. There were also those who went home but had no access to long-term care. Puan Muji shares the sad stories as told to her by some of the residents. 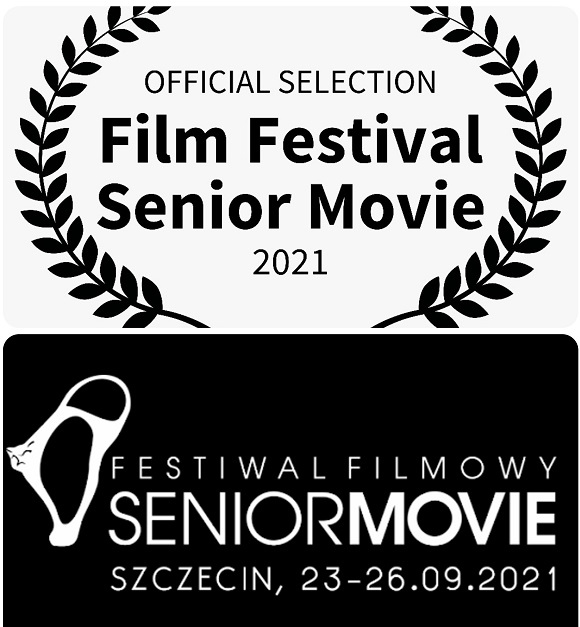 The film has won awards at the Senior Movie Festival 2021 in Poland and in the Visual Documentary Project in Kyoto University, and was screened in Singapore to mark International Day of Older Persons 2021. Director Lily Fu hopes the film can act as a vehicle to advocate for the rights of the elderly. 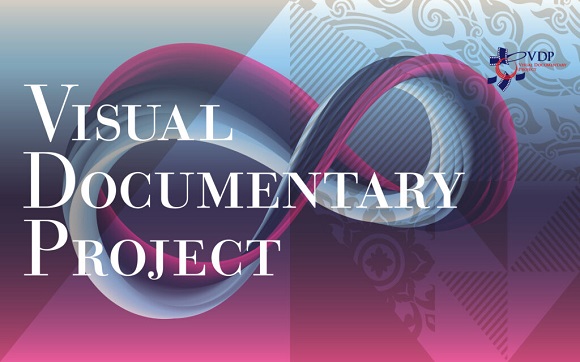 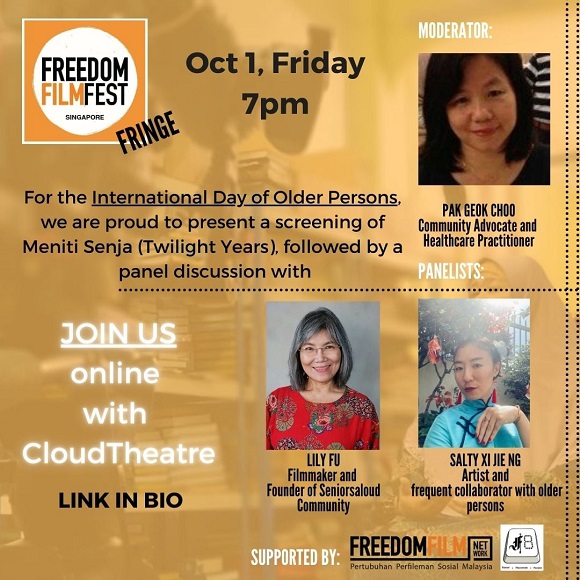 In conjunction with the release of the film for public viewing, BFM interviewed Lily about what motivated her to make the film, what social impact the film has made and what is the next step goin forward. You can listen to the podcast at https://www.bfm.my/podcast/bigger-picture/live-and-learn/stay-home-and-watch-meniti-senja 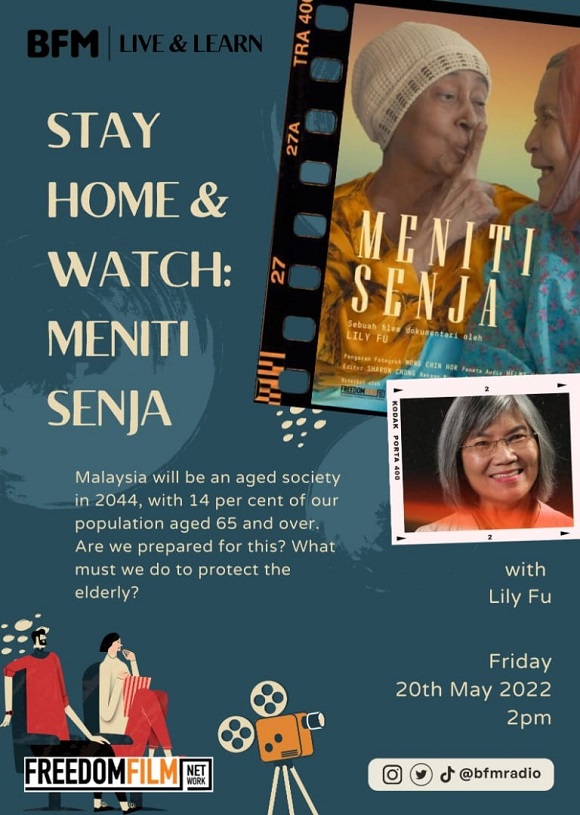 “Reflecting the breakdown of traditional family values in modern Malaysian society that marginalises the elderly, the film ‘Meniti Senja’ explores the alarming rise in the elderly being left to fend for themselves in aged care centres – removed from the comfort of homes they knew, and the children they raised. On this week’s Stay Home & Watch, a series done in collaboration with the Freedom Film Network,  we revisit this 2020 film by first-time filmmaker Lily Fu, who is also the founder of Seniors Aloud, an online community for senior-citizens in Malaysia and the Vice President of the University of the Third Age. Lily joins us to share more about the themes explored in her film, and how she hopes it will push for policies to protect the elderly in Malaysia.”
(Text from BFM “Stay Home and Watch: Meniti Senja“)
https://www.facebook.com/freedomfilmfest/
This article was originally published by Seniorsaloud.com. Read the original article here.
Previous Post Senior Planet Book Club: Conjure Women by Afia Atakora (Discussion Week)
Next Post Are ‘Brain Vitamins” for real?

Cross Class Friendships: Why Having Friends with Money is a Good Thing for Long Term Wealth and Security