WHEN THAT LOVING FEELING IS GONE…..

June 30, 2022 scnetworkd 0
71 total views
Divorce among older couples was virtually unheard of 50 years ago. Marriages were meant to last a lifetime. Even when death took away one partner, the other would remain faithful till death. Couples in those days stayed together because they took their marriage vows seriously, especially if they married in a place of worship and exchanged vows before God. 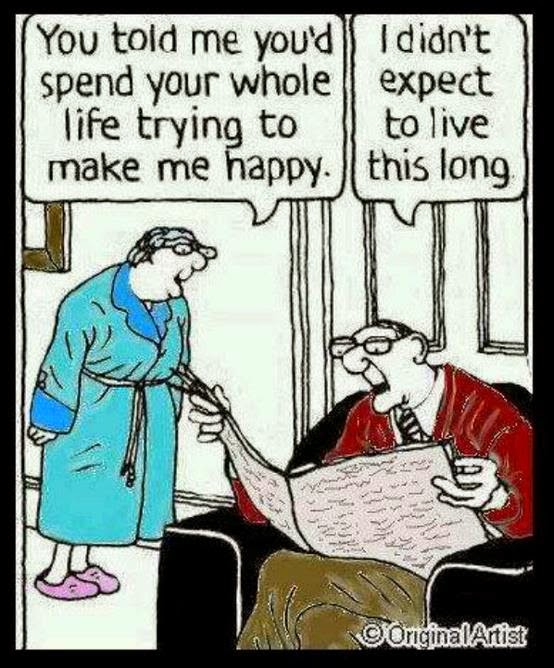 In reality and in these days of freer social interaction between the sexes, remaining faithful to one person for the rest of one’s life seems to be strictly for the firm believer in fairy tales of the genre ‘… and they lived happily ever after’.

In South Korea, for example, longer life expectancy, gender equality and better financial support for divorcees have been cited as reasons behind the high rate of silver-haired divorces. The percentage of senior couples who had lived together for 20 years or longer before divorcing jumped from 7.6% in 1991 to 27.7% in 2011. 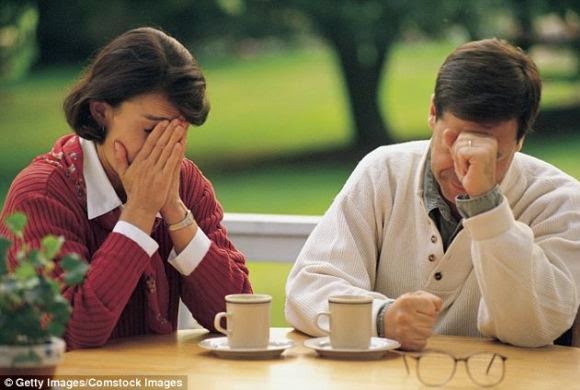 Sure, there are couples who are blessed to have found their ‘soul mate’ to share the rest of their lives with. But for many middle-aged couples, they are more likely to find themselves stuck in an unhappy marriage, wondering what happened to that sweetheart they loved and married so many years ago.

This is especially true for women in their 50s and 60s who feel trapped in their marriage. Emboldened by the rising number of silver-haired divorces they read about, they no longer think twice about initiating divorce proceedings. They no longer feel pressured to keep up a pretense of a happy marriage. They no longer fear facing the future alone.

Now better educated and able to support themselves financially, many divorcees are enjoying the single life again, or entering into new relationships. And with the children all grown and flown, there is even less reason for them to remain in the role of the long-suffering wife, especially if their husband has been unfaithful or abusive to them.

To be fair, there are husbands who want to leave their wives too. Some women are no angels, and do cheat on their husbands. Others are gold-diggers or title-seekers. Still others are so insecure, they become overly jealous and possessive of their husband, while many are born naggers, constantly harping on their husbands’ perceived faults. Such women can make marriage a living hell for their husband.

Divorces are usually messy, ugly and expensive. The only winners are the lawyers. Regardless, women will proceed to file for divorce rather than endure more years of suffering mental and emotional anguish in an unhappy marriage. Often their decision has the support of their adult children who do not want to see their mother in misery. 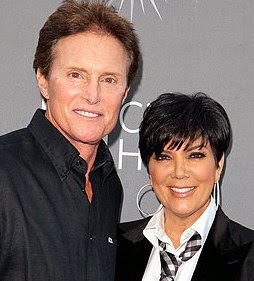 As long as neither party wants to give their marriage another chance, or if one partner is adamant about splitting, no amount of marriage counselling can help. When a marriage has irretrievably broken down due to irreconcilable differences, the best solution is a divorce. Couples who split amicably can choose to live separately without going through a divorce, as in the case of Kris and Bruce Jenner who have been married 22 years.

Here are some tips for a long-lasting marriage.

1. Appreciate your spouse and show it with little acts of love.
2. Communicate. Share your feelings, your views, your worries,
3. Continue to have sex and intimacy. Have weekly dates.
5. Never criticize or humiliate your spouse in front of others.
6. Have realistic expectations of each other.
7. Embrace your differences.
8. Have your own pursuits as well as shared ones.
9. Learn from each other.
10. Support each other in maintaining an active healthy lifestyle. 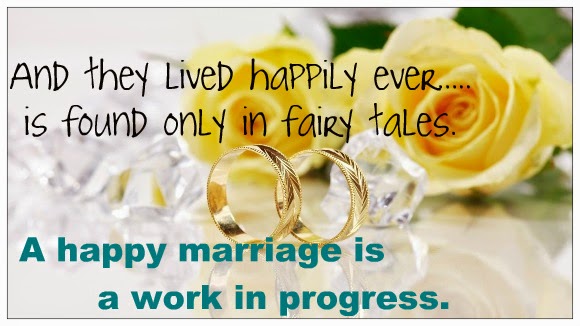 Love your Heart On Valentine’s Day